The red zibeline and organza couture gown created for our client Sunny Nersian for the party to celebrate her engagement to her fiancé Danny Andre was featured recently in OK! Magazine.

The gown that featured over 1440 hand affixed Swarovski diamanté crystal had a form fitting bodice and textured fishtail skirt.

Here are some images of the dress being created in the Kosibah studio and tear sheets from the magazine. 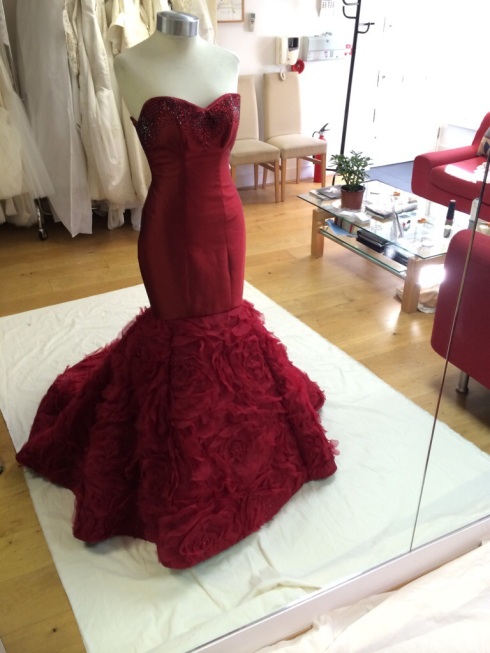 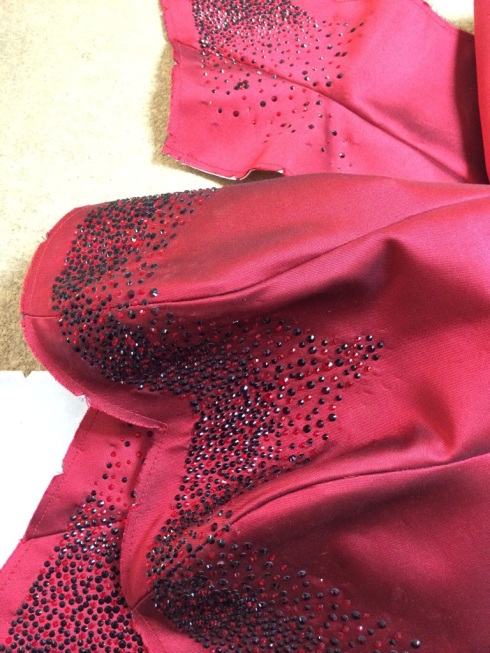 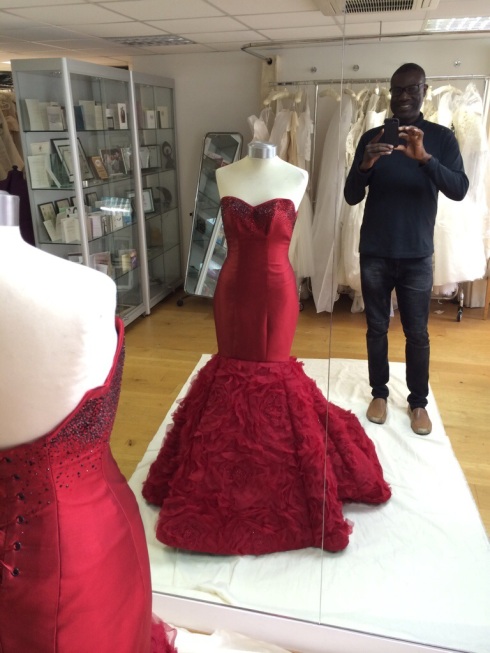 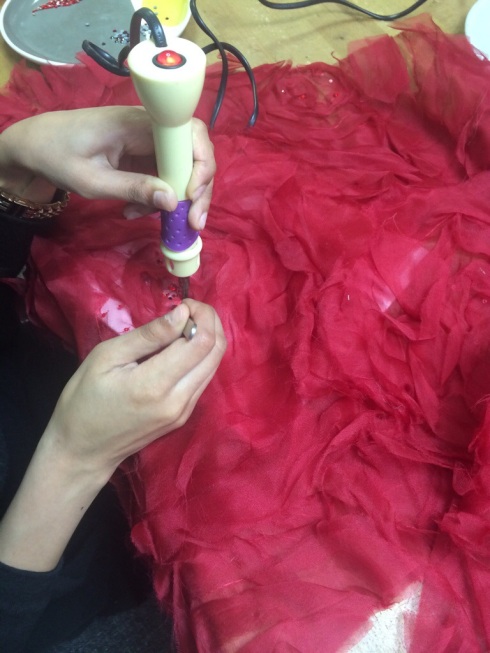 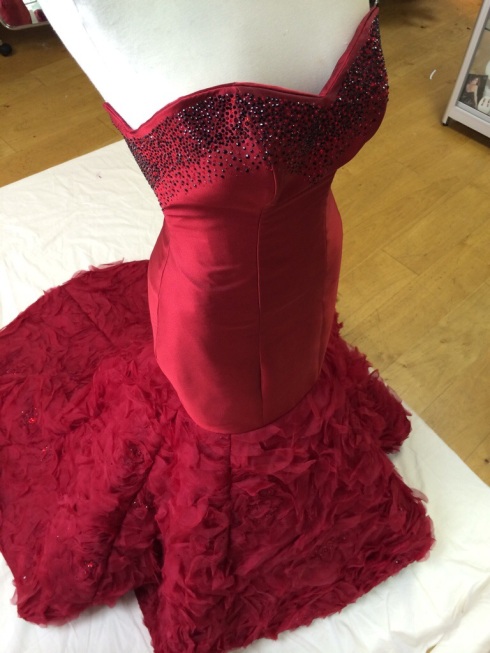 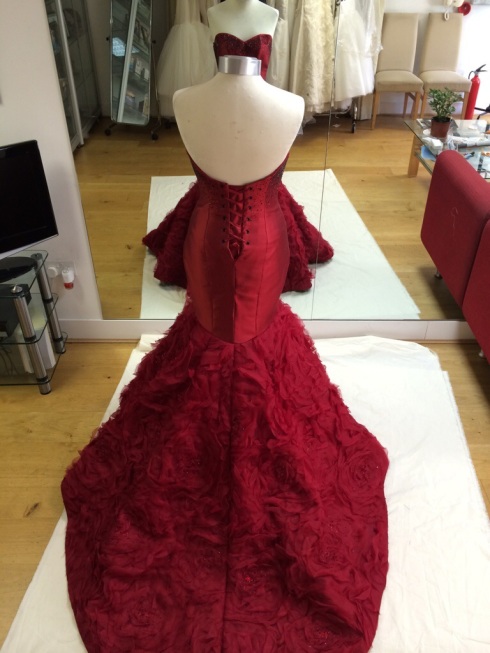 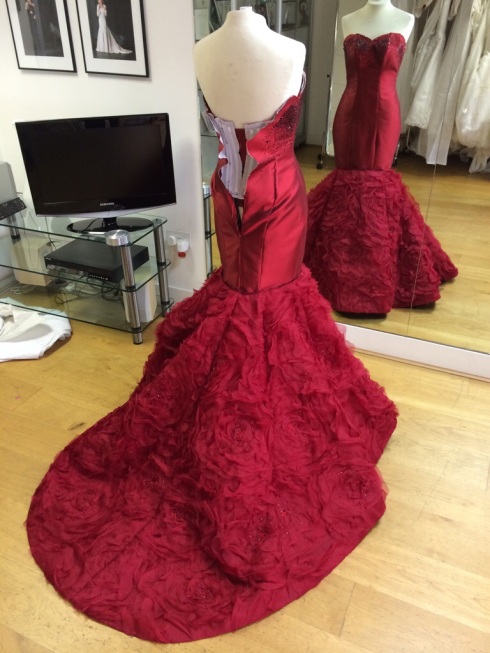 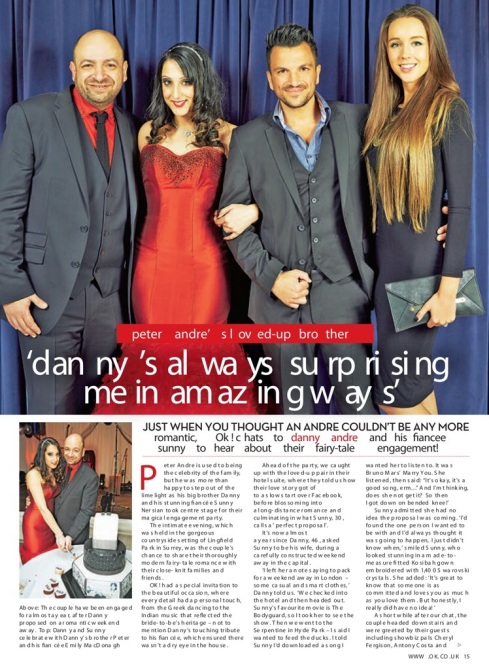 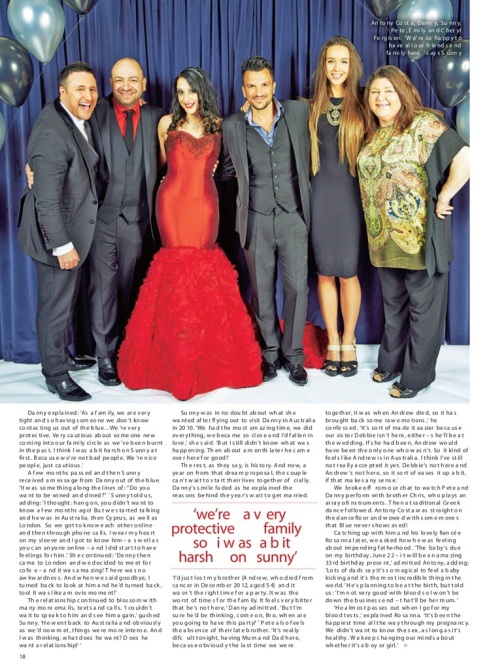 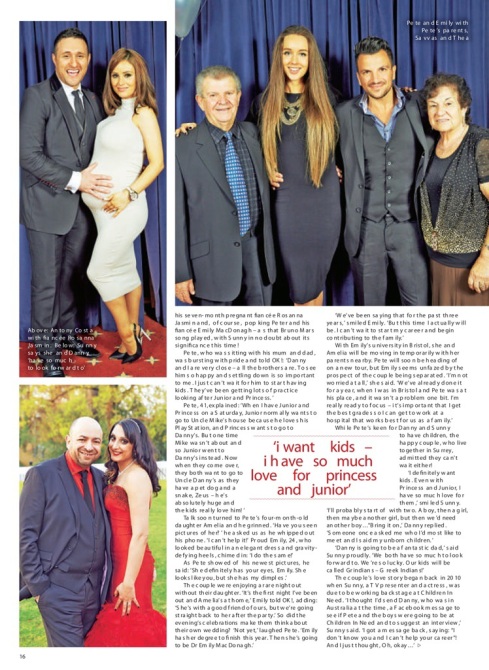 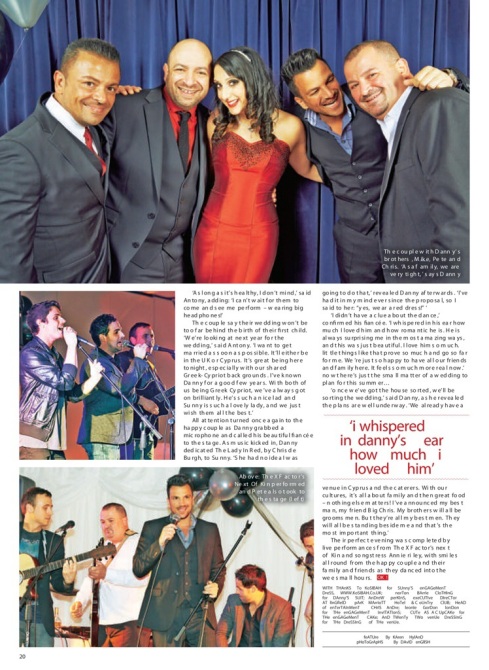 I’ve been reviewing all the videos I’ve posted in the YemiKosibah YouTube channel and I was quite surprised by how many there were, and I’ve decided to begin posting them here on my blog.

This video was shot in October 2008 at a fashion show called Kulture2Couture, held at the Victoria & Albert Museum’s Raphael Room, and organised by the Mayor’s Office as part of Black History month, K2C as it was fondly known went on for 3 years until it was discontinued when Boris Johnson became the new mayor of London.

I showed a combination of bridal, evening and formal day wear and though the footage is from 2008, the dresses don’t look too dated (I hope!!).

The video also has some testimonial messages at the end.

Please let me know what you think.